Don't already have an Oxford Academic account? Oxford University Press is a department of the University of Oxford. It furthers the University's objective of excellence in research, scholarship, and education by publishing worldwide.

Africa: States of independence - the scramble for Africa

Auteur: Elizabeth Schmidt. Uitgever: Ohio University Press. Samenvatting In September , Guinea claimed its independence, rejecting a constitution that would have relegated it to junior partnership in the French Community. In all the French empire, Guinea was the only territory to vote No.

Although Guinea's stance vis-a-vis the constitution has been recognized as unique, until now the historical roots of this phenomenon have not been adequately explained. Clearly written and free of jargon, Cold War and Decolonization in Guinea argues that Guinea's vote for independence was the culmination of a decade-long struggle between local militants and political leaders for control of the political agenda.

In Guinea, local cadres had opposed the break. Victimized by the administration and sidelined by their own leaders, they quietly rebuilt the party from the base. Leftist militants, their voices muted throughout most of the decade, gained preeminence in , when trade unionists, students, the party's women's and youth wings, and other grassroots actors pushed the Guinean RDA to endorse a No vote. 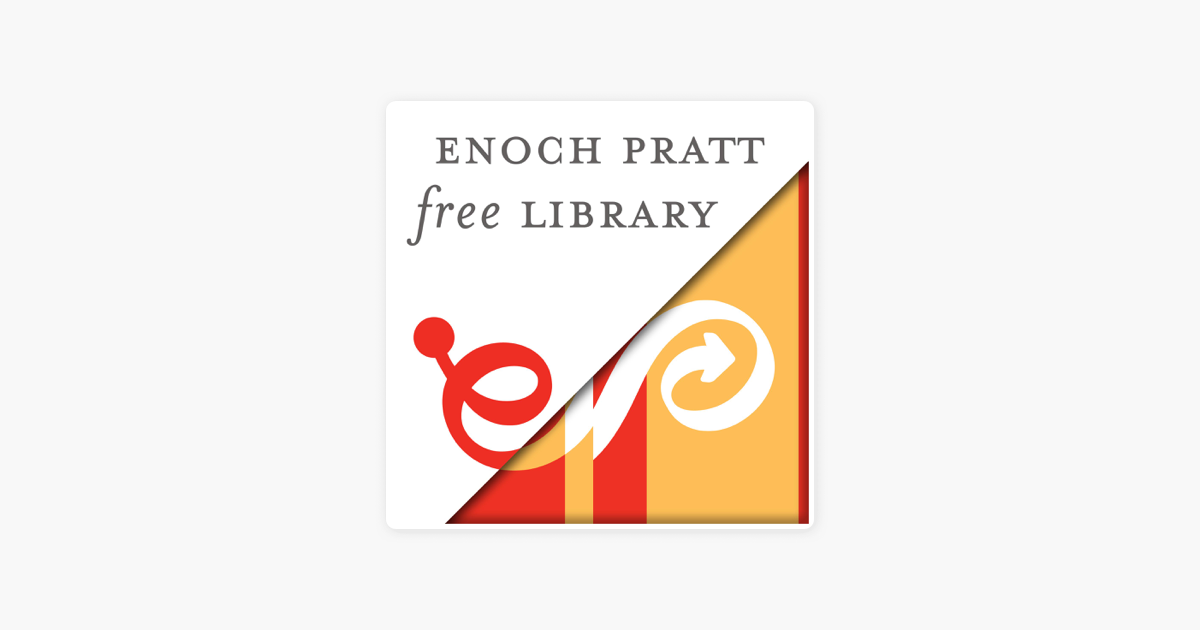 Thus, Guinea's rejection of the proposed constitution in favor of immediate independence was not an isolated aberration. Rather, it was the outcome of years of political mobilization by activists who, despite Cold War repression, ultimately pushed the Guinean RDA to the left. The significance of this highly original book, based on previously unexamined archival records and oral interviews with grassroots activists, extends far beyond its primary subject. In illuminating the Guinean case, Elizabeth Schmidt helps us understand the dynamics of decolonization and its legacy for postindependence nation-building in many parts of the developing world.

Examining Guinean history from the bottom up, Schmidt considers local politics within the larger context of the Cold War, making her book suitable for courses in African history and politics, diplomatic history, and Cold War history. Toon meer Toon minder. Recensie s Schmidt highlights a surprisingly overlooked aspect of the decolonization process by integrating Cold War tensions on the macro level into the transformation of local politics on the micro level.

For students and scholars of diplomacy, Schmidt demonstrates how activists on the local level, in this case Guinean activists, shaped and determined their own destiny in the face of high-level Cold War politics, rather, as is often supposed, than being manipulated by the Great Power actors.


Supported by clear and strong historical evidence, Elizabeth Schmidt shows that political decision making in Guinea was far more influenced by the bottom rather than the top Cold War and Decolonization in Africa is rich with data and empirical examples that illustrate some of the major themes in the history of decolonization, African nationalism, and the rise of one-party states in Africa. By shifting the focus from elite to grassroot politics, Schmidt paints a picture of French decolonization in sub-Saharan Africa that is a welcome corrective to those earlier studies that appeared to view decolonization as the outcome of an essentially linear and orderly process, rather than the product of political struggle.

Unlike a considerable number of works on decolonization in Africa, especially those published in the immediate aftermath of these epochal events, Schmidt moves away from the staple historiography privileging the role of the educated elite and restores the voices of the masses-including those of women-to the history of decolonization.

Nationalism and Decolonization in Africa during the Cold War

By setting African divisions against an international background of cold war and French repression, Cold War and Decolonization in Guinea provides a welcome and informative account, in English, of the distinctive Guinean struggles for independence. Although other political histories of Guinea use independence as a starting point, in this work Elizabeth Schmidt takes a critical step back to analyze how Guinea arrived at its historic No' vote.

The publication of Cold War and Decolonization in Guinea is a welcome event.

Its archival and oral documentation create original possibilities for Anglophone readers in particular to explore diverse dynamics and tensions within late-colonial Guinean society and politics. Schmidt's contributions to the study of the RDA and decolonization in Guinea will likely remain unparalleled for the foreseeable future.